According to the National WASH Inventory (NWI), Ministry of Water and Irrigation and Energy (MoWIE) of Ethiopia, in 2011 national access to water supply was a little over 50% and to sanitation was a little over 60%. By 2015, it was estimated that national access to water supply had increased to 67%, meeting the Millennium Development Goals (MDG) targets. Unfortunately, sanitation MDGs were not met; according to studies by EDHS in 2016, the improved sanitation access for Ethiopia is very low. Millions of Ethiopians still lack improved water and basic sanitation facilities, and very few people regularly WASH their hands with soap and water.

In order to achieve the long term mission, WAI programme in Ethiopia has a goal of having functioning, well-maintained safe WASH facilities and good behavioural change practice by communities in the selected kebeles (neighbourhood) in the coming five years. 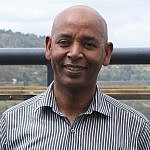 Each WAI partner works in a complementary way with their own added value. There is a Theory of Change adapted to the context of the country. Each partner has a clear understanding of the result areas and outcomes other partners are working on. Additionally, there is consistent collaboration and cooperation between partners.

The WAI SP intervention area is in Oromiya region, West Arsi Zone at Shashemene and Negelle Arsi districts. All WAI SP partners work in the same area. The goal WAI Ethipia is to improve social wellbeing by providing sustainable and equitable WASH for all in the intervention area.

Our work so far

Some highlights of the past and current activities of WAI SP Ethiopia are: 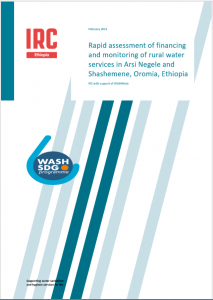 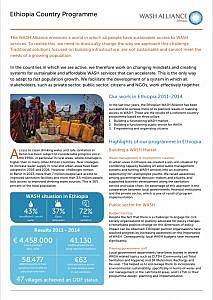 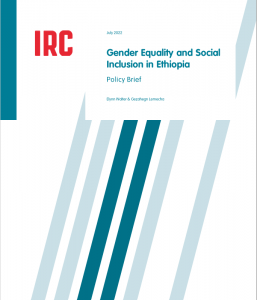